Home DossiersDossier: 17 SDG’s: en zó maken we Nederland duurzaam in 2030! Implementing ocean SDGs with youth at the helm The Dutch are saving the oceans

Our oceans are at risk. Overfishing, plastics pollution, illegal fishing and climate change are all real threats of which the impacts are readily felt, with the livelihoods of millions at stake. One of the cornerstones of international policy to turn the tables on these issues has been the establishment of Marine Protected Areas. These so-called MPAs allow for breeding areas of fish, migratory routes of whales and unique seagrass and coral reef areas, to be protected. Fishing restrictions in these locations allow for populations of wild fish to recover and with a focus on protecting the most productive areas of biodiversity, they allow for a more sustainable use of marine resources. At least this is how it works on paper.

The biggest challenge lays not so much in seeking more political commitment to tackle ocean issues on a global level; it is in the practical implementation of the legislation on a regional, national and local level. With limited funds available, how will governments train fishing inspectors and operate aircraft and ships to guard the protected areas? How will we adequately protect ocean life if we primarily create ‘paper parks’? Perhaps the real challenge is this: How do we turn something which arguably has little political priority in most countries and only costs money, into something which enjoys the highest political priority and actually generates revenue?

This question is at the heart of what we believe is what will make The Netherlands famous the world over as it mobilises its unequalled maritime expertise and develops and exports a series of innovative solutions to tackle overfishing, cost-effectively increasing enforcement capacity at sea and offering MPAs the resources necessary to make them effective.

Starting this summer a group of one hundred youth, in part long-term unemployed youth, will gather at a remote military training site in The Netherlands and under the watchful eye of veterans from the Royal Netherlands Navy, undergo training to become Sea Rangers. During a seven-week boot camp the participants will endure a strict fitness regime, be challenged during outdoor exercises and follow numerous training courses which will earn them over twenty maritime qualifications. Designed as a fast tracked education program, the boot camp will offer twelve youngsters employment as Sea Rangers while the remaining youth are linked to employers to start work in the maritime industry.

Those selected as Sea Rangers are then deployed to manage and regenerate MPAs at sea. With purpose built steel-hulled sailing expedition vessels they plant sea grass, restore oyster beds, repair coral reefs and strengthen fisheries monitoring. With social objectives now attached to the conservation effort, the MPAs are not just protecting nature but become tools to tackle youth unemployment and support naval veterans. It turns the tables politically. Furthermore, as the Sea Rangers Service is a social enterprise it does not rely on government subsidies or donations. Instead investors enable the initiative to scale up and operate as a government contractor to deliver on large-scale social and environmental impact.

Over the next two years the Sea Ranger Service will pilot its social conservation effort in the North Sea in partnership with the City of Rotterdam, Port of Rotterdam and the Dutch government. Government officials from other nations including the United Kingdom, Germany, Spain, United States and China have already shown interest in the project and will be looking out for its outcomes over the coming years. If successful, there is a world to conquer with the problems of youth unemployment, derelict port areas, ungoverned ocean areas and veterans in need of support literally becoming each other’s solutions.

Sustainable Development Goal 14 sets out ambitious targets to conserve our oceans; the planet’s fundamental support system, which all life depends on. The time for action is now. While we need to be bold it is equally important that we are careful to ensure we involve everyone: from passionate individuals to government officials and business leaders. 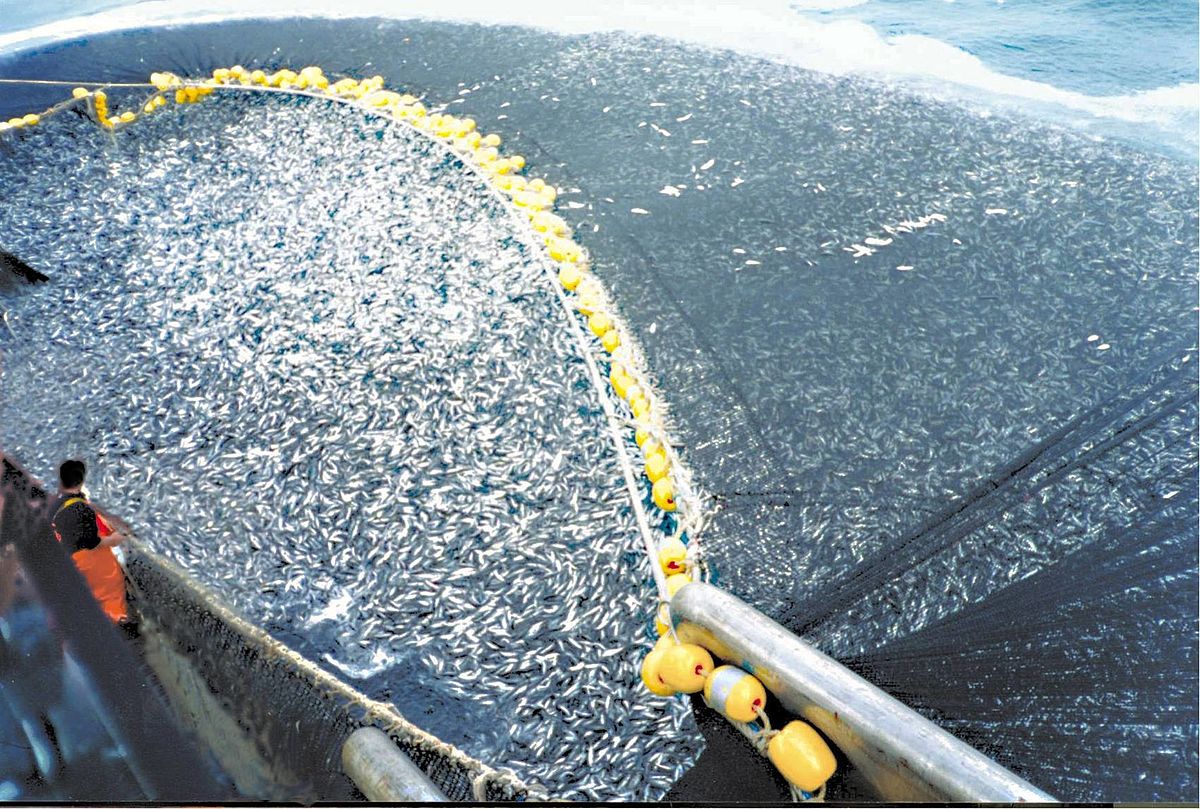 At the Sea Ranger Service we have managed to bring together a maritime sector, social reintegration partners, enforcement agencies, veteran organisations and environmental conservationists. These parties, which have rather different motivations and interests, have shown us there is now more than ever a willingness, determination and passion to look beyond social and political divides and pull together to build a clean, compassionate and sustainable future.

With the Sea Ranger Service fully operational by early 2018 we are proud and ready to do our bit in ensuring that what increasingly works on paper will soon also work in practice.

From simple consumption to complex impacts

Wealth requires a rethinking of our societies