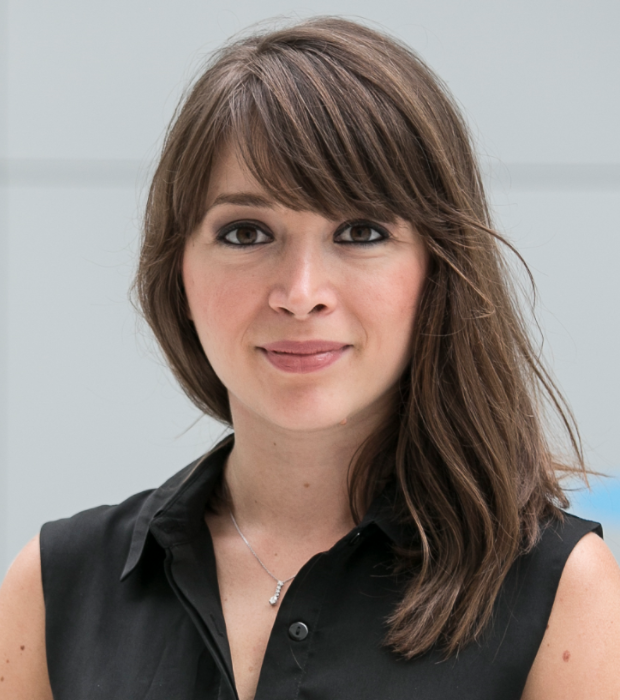 For coherent and complementary integration and development policies

In international migration, policy discussions revolve around three main issues: management of migration flows, immigrant integration, and migration effects on social, economic, political and human development in origin countries. In all these policy dimensions, a mismatch exists between policy changes in the recent years and the realities on the ground. Broadly speaking, I see the following mismatches: firstly, there is a transition towards stricter migration control independent of the fact that many destination countries are in need of labor that can be provided by migrants. Secondly, integration policies are falling into the trap of a more assimilationist perspective in a globalized world that induces multiple identifications more than ever before. Thirdly, development policies are expected to decrease emigration from the developing world despite the hard evidence illustrating that (human, social and economic) development leads to more emigration, as with socioeconomic development individuals have more resources to realize their aspiration to seek better life opportunities elsewhere.

In this context, I believe that the scenarios projected by policy makers are not grounded on pertinent assumptions. Migration does not result in a linear integration from origin to destination country; it is more often the case that migrants craft a combination of origin and destination country orientations (Levitt and Glick Schiller 2004). Especially in a time of massive changes in communication technologies, fast and cheaper travel options, and increasing interaction between communities across countries, migrants can live lives that continuously connect their destination and origin countries. Exploring lives that are simultaneously embedded in and dependent on different contexts has been at the centre of my academic efforts in the past years. The results of my research combined with the ongoing debate among transnationalism scholars illustrate the inherent linkages between integration and migrant engagement that is vital to development goals as discussed below. Incorporating this perspective in the migration and development debate is crucial for coherent and complementary integration and development policies.

When migrants feel that they have a stable legal position in the destination country and are not afraid of losing their right to come back, they will more frequently make trips back to their country of origin. Dual citizenship is significantly positively linked to return visits compared to having only origin country citizenship (Bilgili 2014). In other words, dual citizenship is strongly linked to more mobility, allowing migrants to be simultaneously embedded in multiple contexts. Considering migrants can bring goods and monetary remittances as well as share their experiences, knowledge and values with their family and friends in their origin country during temporary visits, residence permit options for easier travel, including dual citizenship, are crucial for migrants.

However, from a policy perspective, the topic of dual-citizenship is not that straightforward. In many European countries, dual-citizenship is seen as a threat to national identity and considered to undermine states (Koser 2007, Bloom and Feldman 2011). Hence, there are several challenges that need to be recognized. While dual citizenship is important as it gives opportunities and access to multiple contexts, at times it also challenges the interests of the destination and origin countries. The policy challenges are concerned with which state should take responsibility for particular aspects of migrant lives (Levitt 2003, Faist 2010). Which state is responsible for migrants’ protection and representation and in which ways should states communicate in order to solve these challenges? Not negotiating these social, economic and political rights and responsibilities causes uncertainty and fuels the debate on the legitimacy of multiple embeddedness, and undermines the crucial link between integration and development.

For the migration and development debate, which is highly concentrated on economic development, it is equally important to incorporate economic integration in discussions. Economic integration policies for migrants can complement development policies in multiple ways. Increasing employment rates, tackling over-qualification problems and giving migrants stable jobs are crucial not only for their overall labour market integration in the destination country, but also for improving their financial capacity to remit or make investments in the origin country. Moreover, vocational trainings and other types of skill trainings for migrants can be linked to temporary return migration programs that boost migrants’ knowledge and skill transfer to their origin country on a temporary basis. Such programs can also target unemployed migrants and provide opportunities for migrants to maintain contacts with their origin country while at the same time temporarily taking off the pressure in the destination country labour market. What is needed are more flexible and innovative programs that identify the needs of the migrants on the one hand and the destination and origin countries on the other hand.

In this regard, it is important to acknowledge that more socioculturally integrated migrants may have other types of knowledge and information to share with their family and friends in their origin country. Those who have obtained a higher level of sociocultural integration can be considered ‘purposeful innovators’ who actively absorb new ideas and practices to expand and extend their cultural repertoire. Given the difference in their approach, this group may be likely to have more versatile, productive and innovative practices and knowledge to transfer (Sturge, Bilgili and Siegel 2016). This certainly does not mean that co-ethnically oriented migrants do not have anything to offer back. On the contrary, even if they do not “actively explore their new world”, they can still take in new ideas and practices by “observing the world around them, listening to the how other[s] describe it, or learn about it by reading the newspaper or watching television” (Levitt 1998: 931). Yet, as they are bound to their ethnic community, they may be weaker and draw on fewer sources. What is essential to understand from the perspective of integration and development is that migrants who interact more with their destination society may learn more about different features of the new culture, and reflect more intensively on existing practices (Levitt, 1998). In fact, today, intercultural dialogue in this regard may be more crucial than ever before, both for migrant-receiving societies as well as for migrants and their communities of origin.

There is no doubt that international migration and its implications will continue to be on the political agenda in the coming years. As a phenomenon that crosscuts many dimensions of life and affects non-migrants as much as the migrants themselves, migration will continue to be a central element of discussions around migration management control, integration, social cohesion and development. In this essay, I sought to make the point that when thinking about migration related policies, we need to take into account the ways in which migrants manage their lives. The role of globalisation, new technologies and social media in fostering the connections between individuals cannot be denied. In this era of hyper-connectedness and multiculturalism, it is unrealistic to bring to the fore the heavily criticized concept of assimilation and expect migrants to cut off their ties with their origin countries, and marginalise the idea of dual-loyalties. Conversely, simultaneous embeddedness can be seen as a source of richness both for origin and destination countries and the migrants themselves.

Against this backdrop, I argued that integration and development policies can be shaped in such a manner that they benefit both the destination and origin countries and the migrants themselves by taking seriously migrants’ new ways of living. This means that for migrant empowerment and an increase in their voluntary social and economic transfers to their origin country, policies need to target migrants’ integration by including them in the society and expanding their rights to achieve more opportunities. In this regard, dual-citizenship is a good example as discussed above.

Above all, the role of the policy needs to be focused on providing enabling environments to increase migrants’ capabilities for more contribution. I believe an increased dialogue between policy makers, practitioners and academics is key for exploring the intersections between integration and development policies. Put differently, not all policies can emphasise integration and development equally. However, when designing a policy, its implications and potential consequences should be thought through. Continuing with the example of dual-citizenship, if governments consider banning dual citizenship because of its possible implications for social cohesion and integration, I argue that we need to think about how much of a hindrance this would be for migrants to contribute back to their origin countries. By discouraging dual-citizenship, countries may unintentionally close off the most significant channels for contributing to development in origin countries. For integration and development policies to be considered coherent and complementary, policy makers need to take into account such implications and consider long term consequences of policies as much the short term. In short, coherent and complementary integration and development policies should be a guiding principle for policy makers and practitioners. This principle can encourage wider thinking about the implications of policies, and avoid unintended consequences that may have detrimental effects on the lives of migrants as well as origin and destination countries in the long run.

In conclusion, treating migrants’ integration in the destination country and involvement in transnational activities (e.g. sending remittances, temporary return visits) oriented towards their origin country as separate issues leads to an incomplete view of migration and ultimately to ineffectual policies (Mazzucato 2008). To introduce coherent and complementary integration and development policies, policy makers need to bridge this divide and understand migrant livelihoods and their reasons for maintaining contact with their homelands from a transnational perspective. Ultimately, opting for a more transnationally involved way of living is not a given but a choice, a choice dependent on a set of contextual and complex factors that may encourage or discourage migrants’ involvement in development efforts in their countries of origin.

Sex work and trafficking: relationship, persisting stigma and a look...

Forced Migration: A Primer of the Research Agenda

Migration & the Development of the “Stay...